The Bone Houses by Emily Lloyd-Jones

Seventeen-year-old Aderyn (“Ryn”) only cares about two things: her family, and her family’s graveyard. And right now, both are in dire straits. Since the death of their parents, Ryn and her siblings have been scraping together a meager existence as gravediggers in the remote village of Colbren, which sits at the foot of a harsh and deadly mountain range that was once home to the fae. The problem with being a gravedigger in Colbren, though, is that the dead don’t always stay dead.

The risen corpses are known as “bone houses,” and legend says that they’re the result of a decades-old curse. When Ellis, an apprentice mapmaker with a mysterious past, arrives in town, the bone houses attack with new ferocity. What is it that draws them near? And more importantly, how can they be stopped for good?

Together, Ellis and Ryn embark on a journey that will take them deep into the heart of the mountains, where they will have to face both the curse and the long-hidden truths about themselves.

Wherever You Are (Bad Reputation Duet #2) by Krista Ritchie, Becca Ritchie

​I WILL RUIN HER.

You know that old saying “opposites attract” — well, no one ever tells you what happens after the attraction part.

Do opposites stick together forever?

Or do they just self-combust?

And then there’s the third option: someone or something forces them apart.

Look, the third option isn’t happening to us. I will end the bastard who thinks he can keep me from her. I only need to worry about one thing. . .

Because I screw up everything I touch. 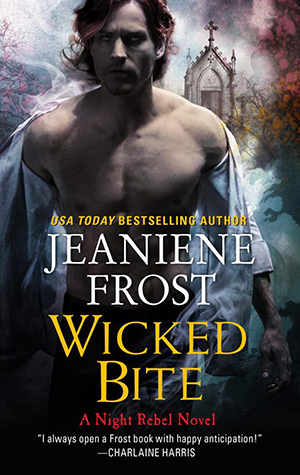 Some promises are meant to be broken…

Veritas spent most of her life as a vampire Law Guardian. Now, she’s about to break every rule by secretly hunting down the dark souls that were freed in order to save Ian. But the risks are high. For if she gets caught, she could lose her job. And catching the sinister creatures might cost Veritas her own life.

Some vows are forever…

Ian’s memories might be fragmented, but this master vampire isn’t about to be left behind by the woman who entranced him, bound herself to him, and then disappeared. So what if demons, other Law Guardians, and dangerous, otherworldly forces stand against them? Come hell or high water, Ian intends to remind Veritas of the burning passion between them, because she is the only person seared on his mind–and his soul…