It feels like I haven’t done a book tag in a while. I’ve seen this floating around the internet for years, and I finally sat down and did it. It’s a super simple and fun tag and I had a lot of fun doing it. Some rounds were harder than others. 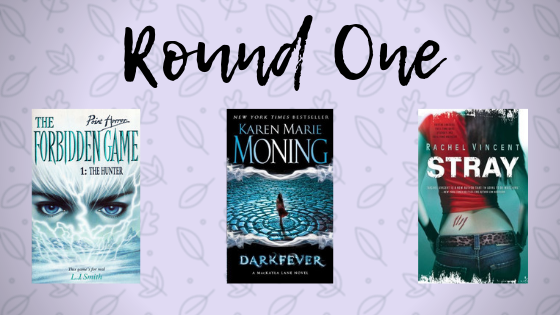 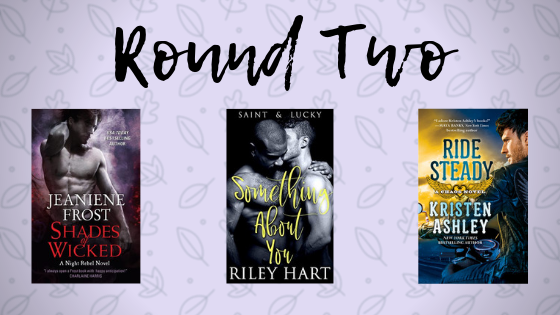 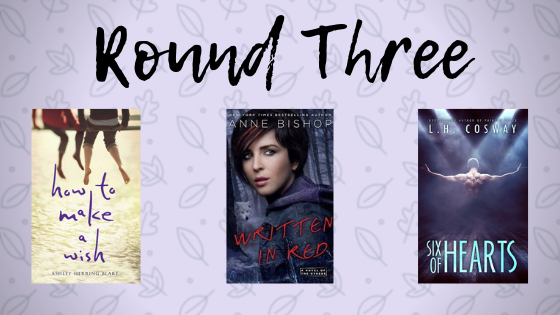 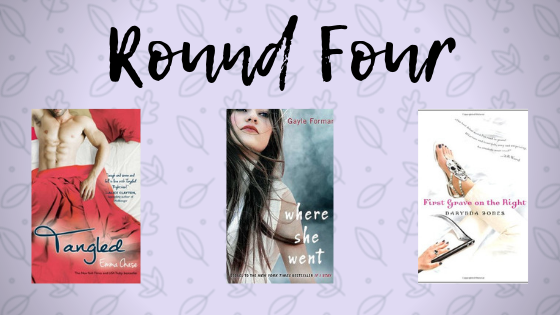 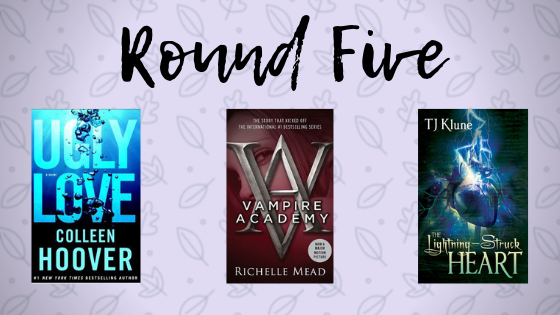 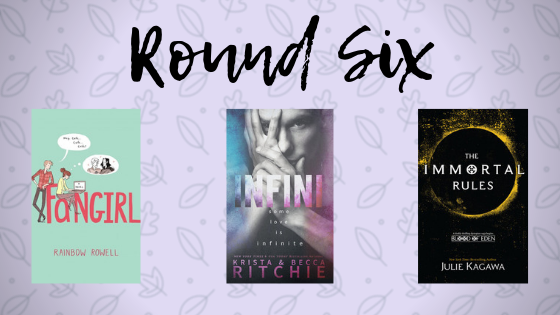 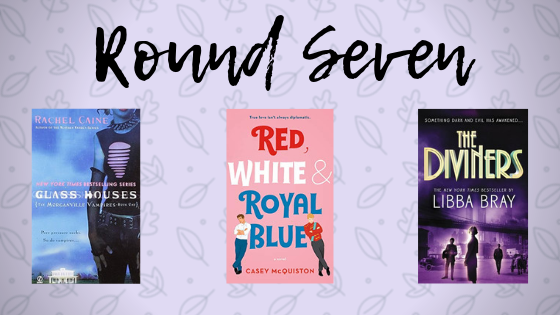 I tag anyone who wants to do this. Have fun!

One thought on “Kiss, Marry, or Cliff Book Tag”