Hey guys! Today I’m doing the Totally Should Have Book Tag created by Emma over on her YouTube channel.

1. Totally should have gotten a sequel

Rites of Passage by Joy N. Hensley. Everything about this book was kick ass. It’s filled with girl power and a swoony romance. BUT THE ENDING. It was good, but a sequel would be much appreciated because it wasn’t that satisfactory.

2. Totally should have had a spin off series 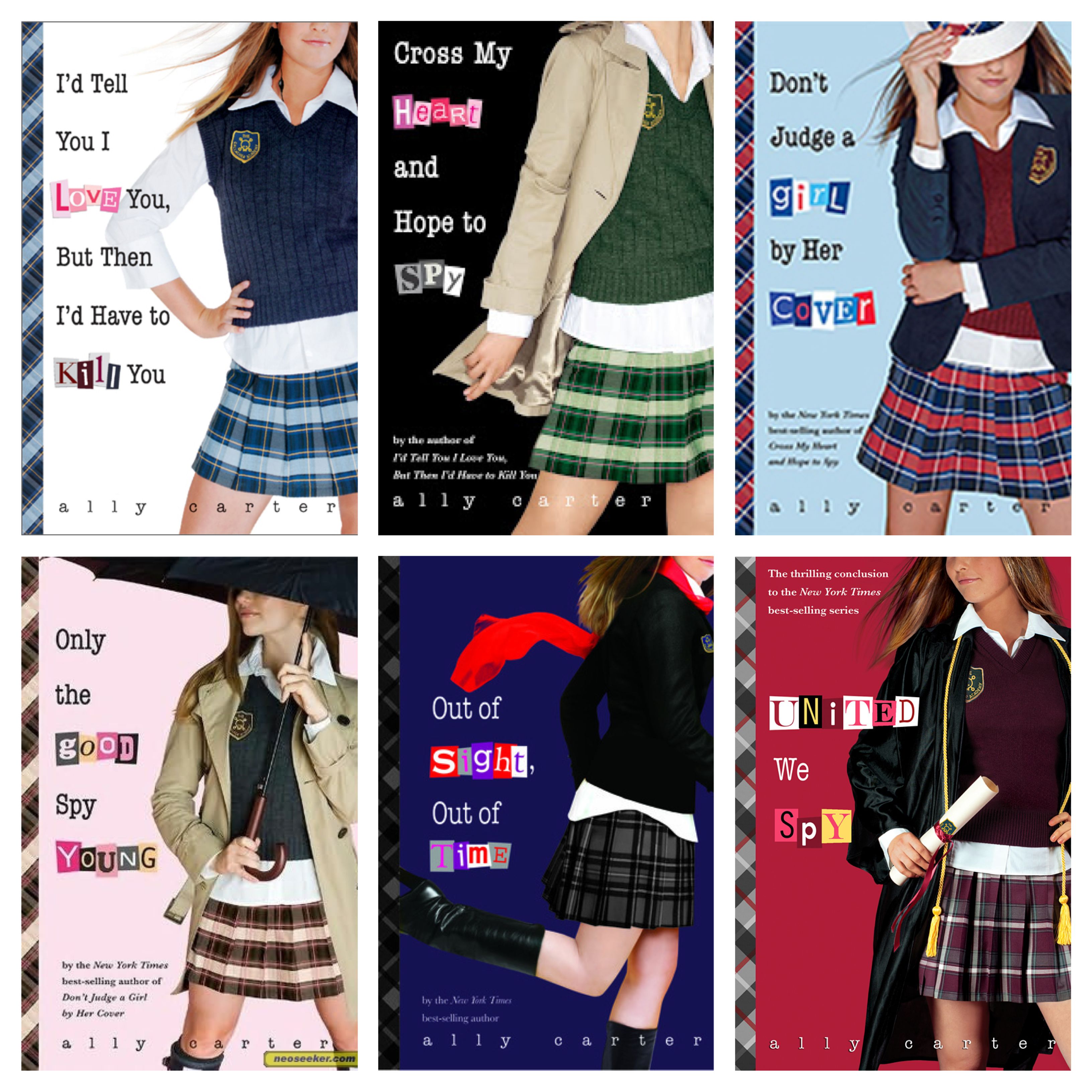 The Gallagher Girls series by Ally Carter. One of my all time favorite series when I was younger. A whole new generation of badass female spies? Count me in!

3. An author who totally should write more books

Abigail Haas! I adored her books, and the characters and plot always kept me on my toes.

4. A character who totally should’ve ended up with someone else 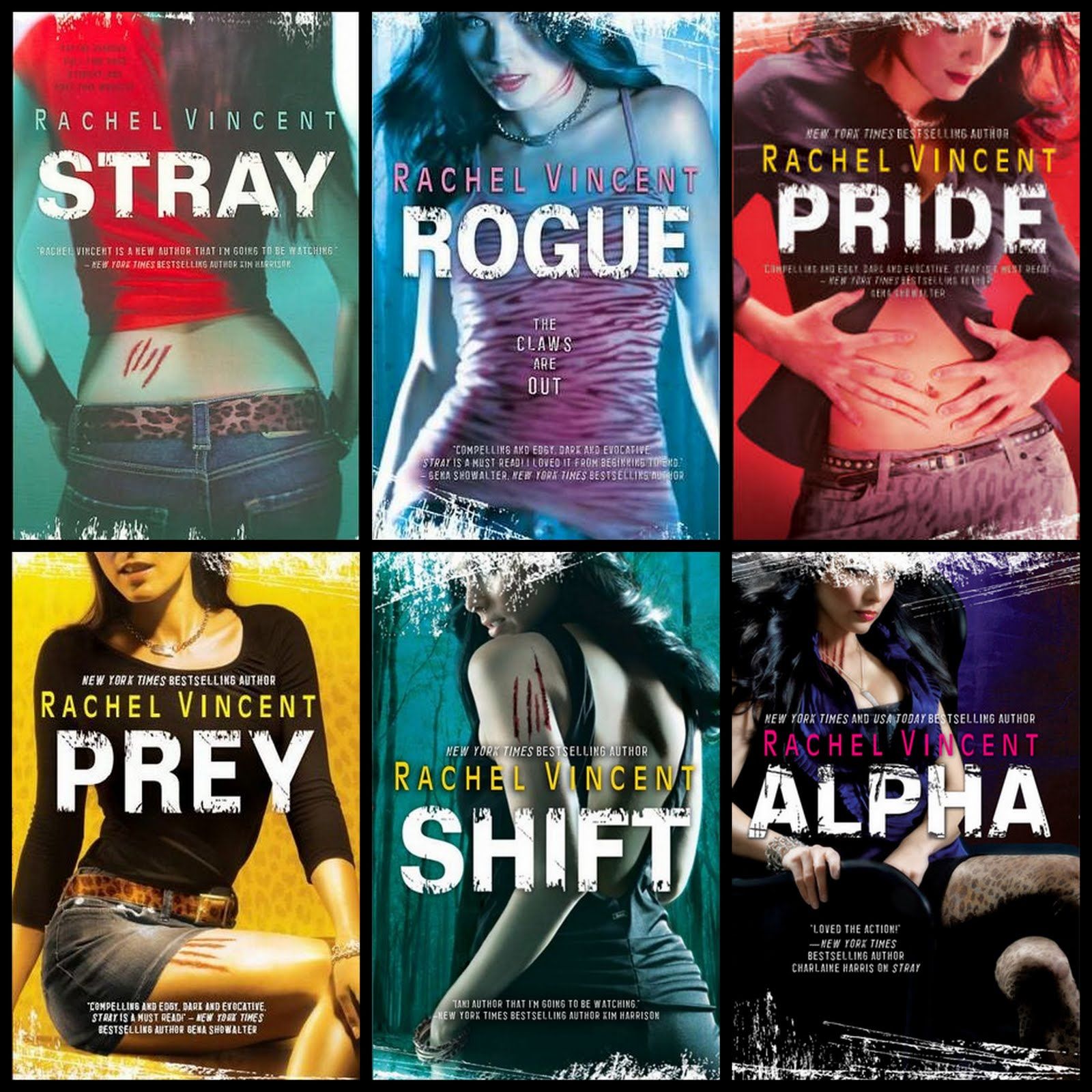 The only series at the top of my head that I can think of is the Shifters series by Rachel Vincent. There is a love triangle, and the guy she ended up with was the wrong guy. The other one was a much better choice! Ugh. It kind of ruined the series for me.

5. Totally should have ended differently

Mockingjay by Suzanne Collins. Considering how amazing the first two book were, this was really disappointing.

6. Totally should’ve had a movie franchise

The Forbidden Game by L.J. Smith. This book is scary I definitely think it would make an awesome movie or TV show. Plus, I really want to see a real life Julian a.k.a one of the most interesting characters I’ve ever read about.

7. Totally should’ve had a TV show 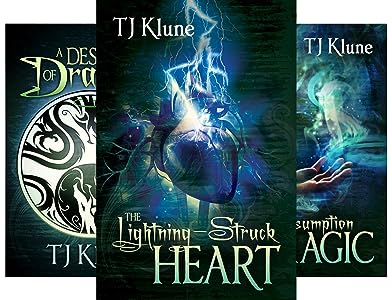 The Tales From Verania series by T.J. Klune. I feel like TV series have gotten so repetitive recently. We should have more fantasy series out there! We should have magical shows, filled with dragons, humor, and mischief. We should also have more LGBTQ+ representations. And what a coincidence, this has all of that…

8. Totally should’ve had only one point of view

9. Totally should have a cover change 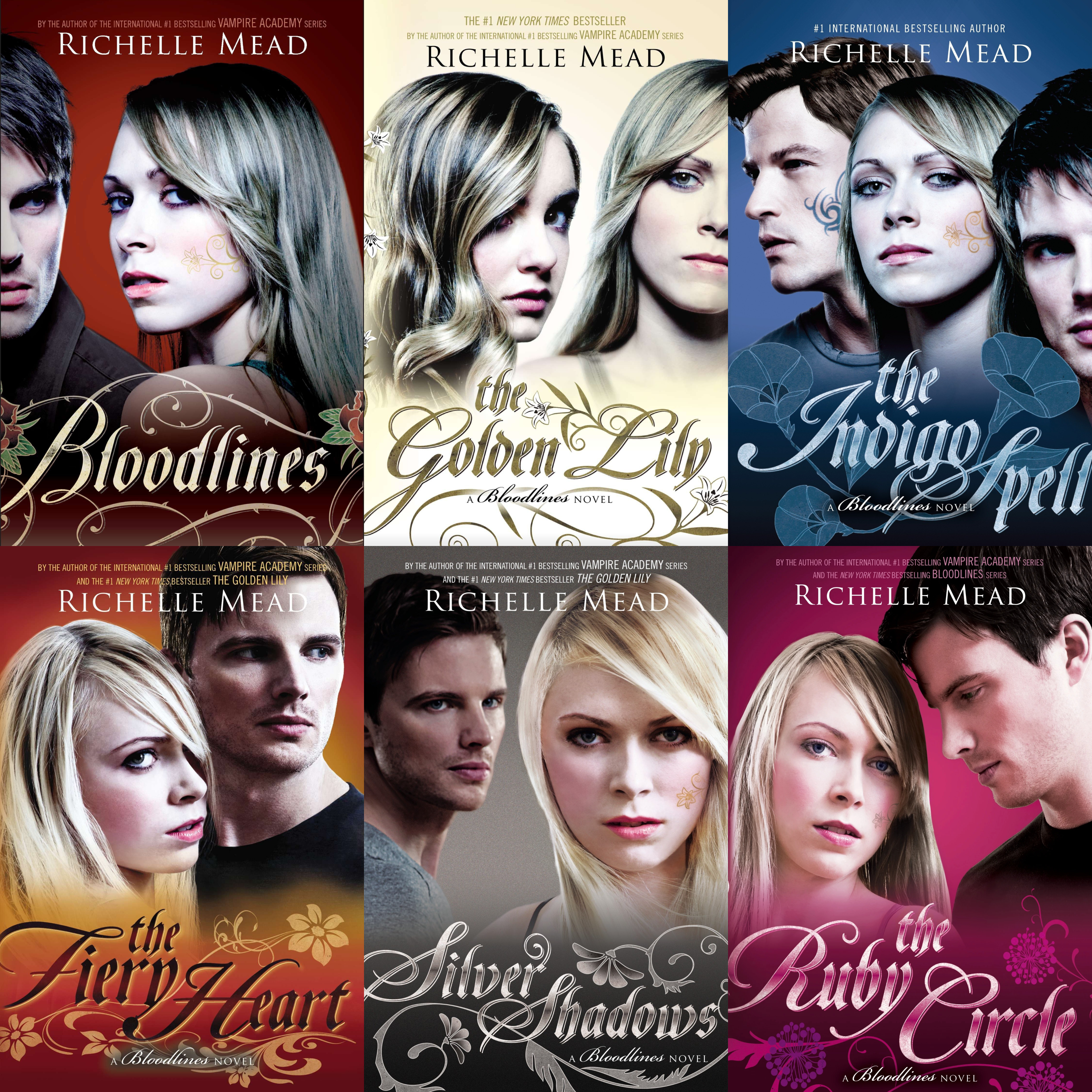 The Bloodlines Series by Richelle Mead. I HATE THEM. I’m sorry, this is one of my favorite series, but I cannot deal with these cover. 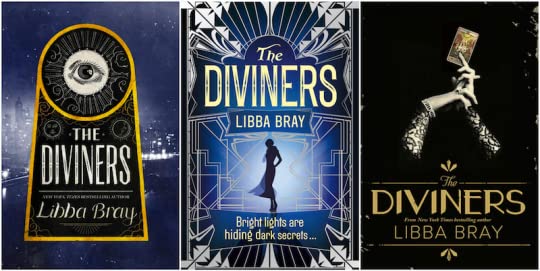 The Diviners by Libba Bray. I have no idea why they changed them when the first was gorgeous but alas. Every book in the series has had a new look and they get worse and worse. Honestly, any one of the above would be a step up.

11. Totally should’ve stopped at book one

Divergent by Veronica Roth. I loved Divergent, but to me the series just bombed from there.

And that’s it! Comment below on some or all of your answers, I’m really interested to see them.

2 thoughts on “Totally Should Have Book Tag”

“I don't mean to cast a dark shadow on all your hopes and dreams, except of course I do, because that is who I am. I'm a dream ruiner.”
“There’s not much to be afraid of when you’ve already lost everything that matters.”
“I wanted to create something beautiful in place of all the ugliness.”
“One cannot be brave who has no fear.”
“I was a collection of hyphens and bilingual words. Always caught in between. Two schools, two languages, two countries. Never quite right or enough for either.”
“I catch him glancing at me. He catches me glancing at him. His lips rise. I feel mine pull upward too. And I’m beginning to realize something. I really like being in the company of Garrison Abbey.”
%d bloggers like this: