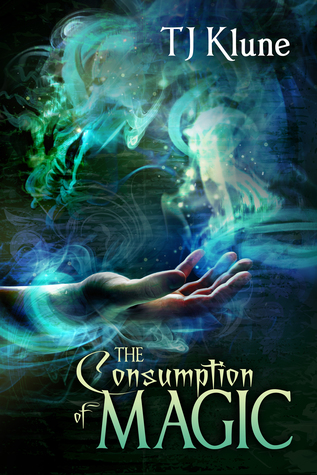 This was so entertaining ahhhh. The Consumption of Magic picks up right where book 2 ended and I was so excited to see how Sam’s destiny continued.

There’s a lot that happens in this book (but I’ll keep that a secret shhh). Some of it was good, some was heartbreaking and I definitely enjoyed this more than book 2 (though I still think book 1 is the best in the series).

We get to see the whole gang again. Gary and Kevin are still really inappropriate, Sam and Ryan are still adorable together. And Tiggy and Justin continue to be the best characters in the series. I will say that there a was a part in the middle where Sam was separated from all his friends, which is probably my least favorite part of the story. I understood why it had to happen, but I’m also glad it didn’t go on for too long. 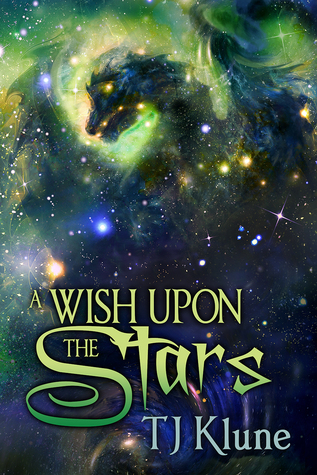 I don’t really know what to say about this book. It’s the last in the series so I can’t say anything about the plot because of spoilers. I guess I’ll say that the reason this didn’t get a fourth star was because there’s not that much actual plot going on here. Of course, there’s the big final battle, also a few action scenes throughout the book. But for me the entire middle of this book just dragged a bit. The beginning and ending were amazing, but I would have been okay with this book being a bit shorter.

Of course, I will always love these characters. Klune has created an amazing cast in this series. And I think Justin is getting his own book eventually? (My broody little prince, I stan.) If true, I am down for that.

While this wasn’t my favorite of the series, I am glad to see how exactly Sam’s story ended, and I’m looking forward to any future books set in this universe!

One thought on “Mini-Reviews: The Consumption of Magic, A Wish Upon the Stars”