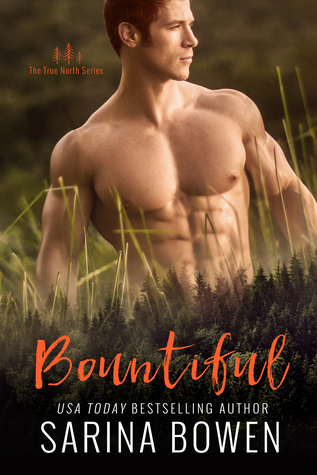 No last names. No life stories. Those were the rules.

Once upon a time a cocky, copper-haired tourist sauntered into Zara’s bar. And even though she knew better, Zara indulged in a cure for the small-town blues. It was supposed to be an uncomplicated fling—a few sizzling weeks before he went back to his life, and she moved on.

Until an accidental pregnancy changed her life.

Two years later, she’s made peace with the notion that Dave No-Last-Name will never be found. Until one summer day when he walks into her coffee shop, leveling her with the same hot smile that always renders her defenseless.

Dave Beringer has never forgotten the intense month he spent with prickly Zara. Their nights together were the first true intimacy he’d ever experienced. But the discovery of his child is the shock of a lifetime, and his ugly past puts relationships and family out of reach.

Or does it? Vermont’s countryside has a way of nurturing even tortured souls. The fields and the orchards—and hard won love—are Bountiful.

This was a sweet romance and I devoured it in one sitting. It was light-hearted and emotional, and you’re guaranteed a smile by the end of it.

I adored these characters! Zara and Dave were both snarky in their own way. Zara was a little rough around the edges, but I loved reading her POV. I loved how much growth she went through throughout the story, and how being a mother changed her. Dave was absolutely adorable! I loved seeing him adapt to being a father, and every scene with Nicole tugged at my heartstrings.

My one complaint is that I wish we had seen more of an emotional connection between Zara and Dave. They started out their relationship as two people who were just sleeping together and then fast-forward two years I feel like they never really evolved past that stage. I mean, we were told that they were working on their relationship and were trying to open up to each other, specifically Zara, but those moments were few and far in between.

So I really enjoyed these characters individually, I wish their relationship had been a bit more developed, but overall this was a really good book. It’s also one of my favorites of the series. We saw a lot of the side characters here, so hopefully we’ll get more books from them in the future (and hopefully with a glimpse of Zara and Dave)!